Skip to content
NOW & Hale YMCA Super Soaker Fun Run – Amazing Success!
On Saturday, June 17th NOW teamed up with Hale YMCA Youth and Family Center to host a Kids Super Soaker Kids Fun Run. This event was the kickoff event for a 2–Month Kids Marathon that NOW & the Hale YMCA have partnered together on. The Marathon currently has 78 children registered. NOW & the Hale YMCA will be hosting similar events to this one throughout the next 2 months until the final Fun Run at the NOW 5k ~Lap The Lake ~ Road Race around Alexanders Lake on September 19th.
Children and families began arriving at the Hale YMCA at 10:30 a.m. on Saturday, July 17th and were immediately met with a warmup bubble dance party hosted by NOW Wellness Leader, Courtney Lavoie, and Hale YMCA employee, Cindy Nowlan. Courtney then led the children through a kinesthetic stretch before their run to educate children on the importance of stretching before physical activity.
Parents and volunteers made their way out to the Putnam River Trail where they would be stationed with a 5-gallon bucket of water donated by Sherwin Williams Paint Stores to refill their super soaker devices to spray the children and adults along their run. Shortly after, the children took off on their first 1-mile Kids Fun Run.
All children received welcome packets and pedometers that will be used to track their miles throughout this community challenge. 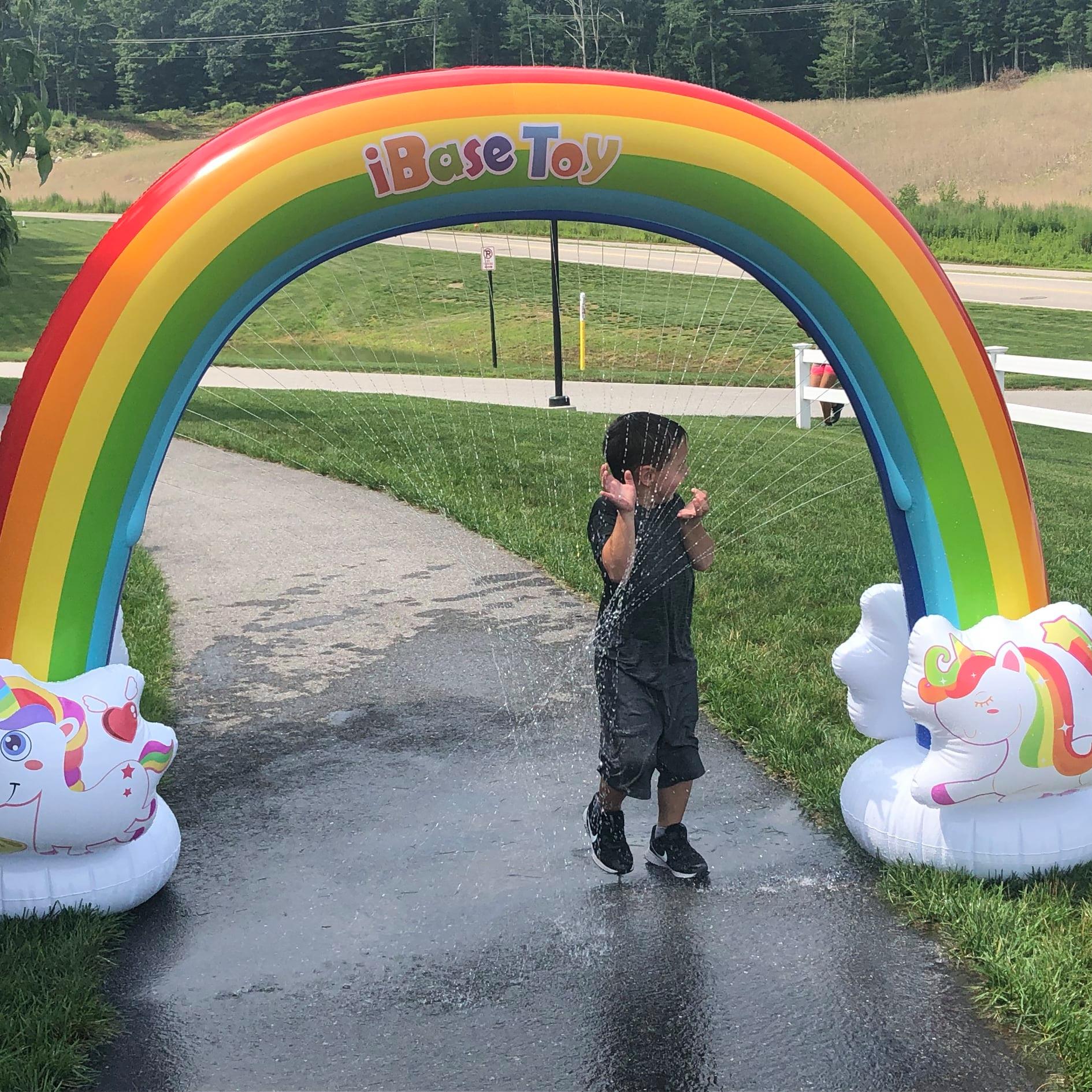 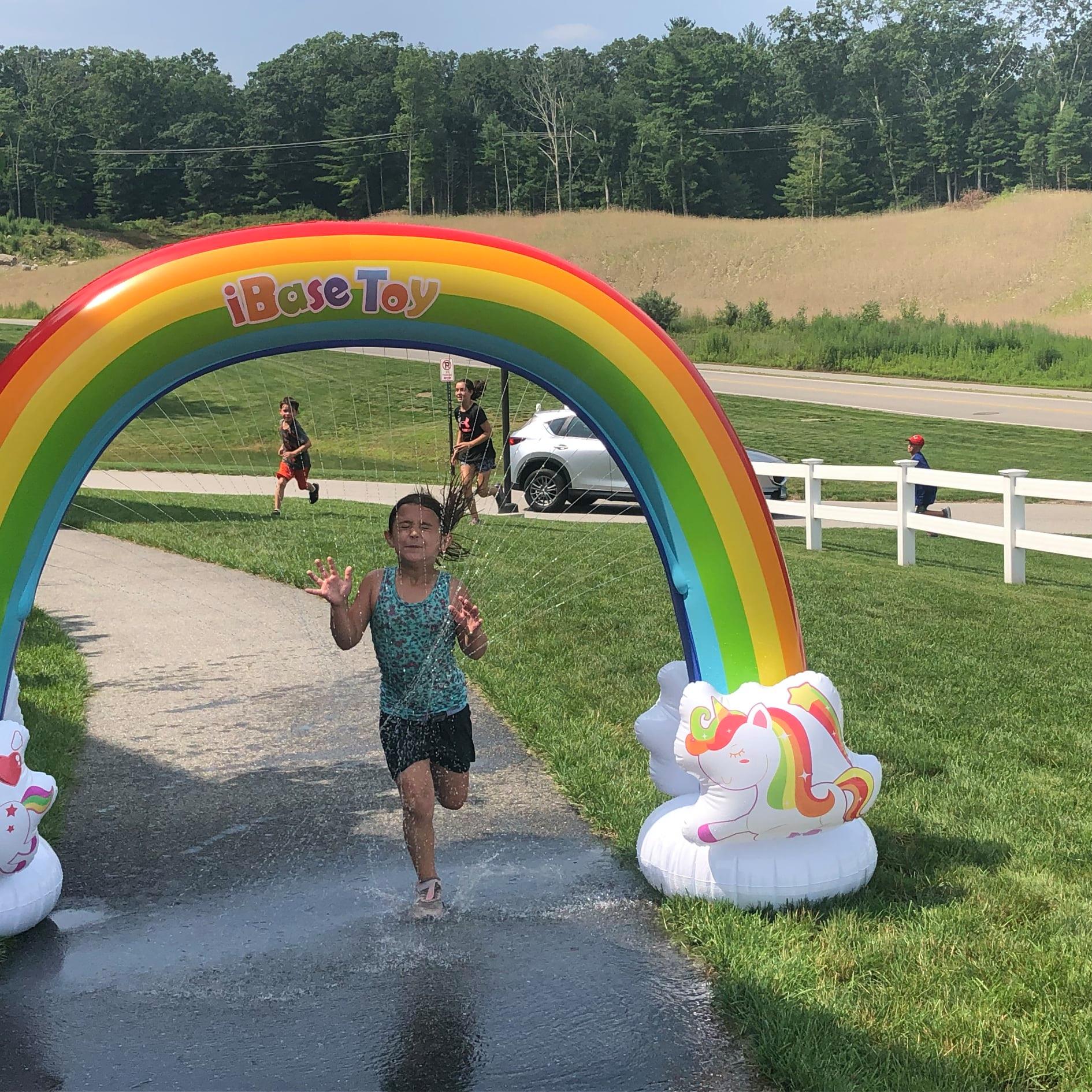